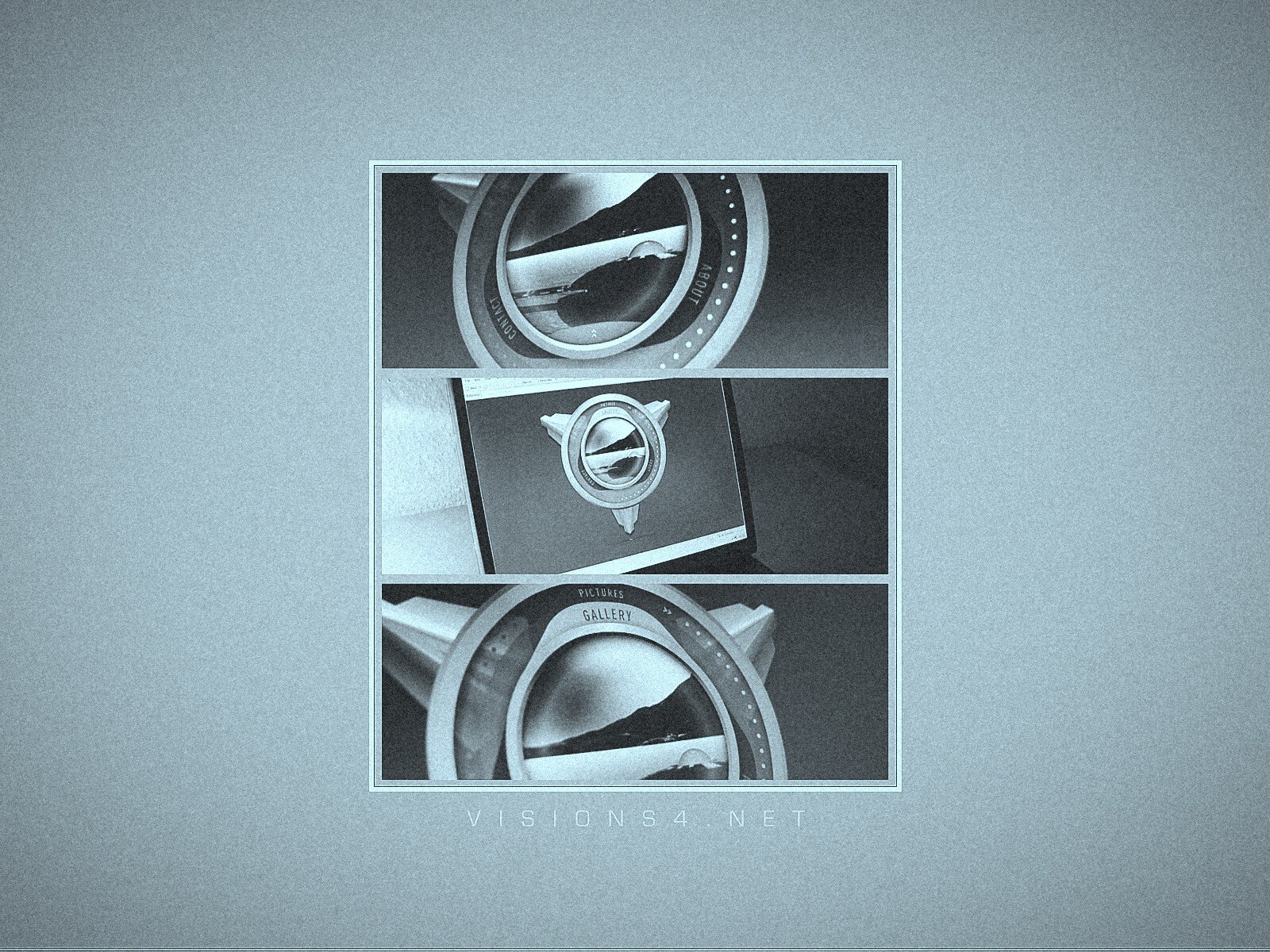 December 30, 2012. New Index page in above tab navigating system. Now you can find the television you are looking for faster if not found in the search box, without searching through the entire site.

March 24, 2014. Chromatron page opened. The story of the Chromatron, from invention to realization.

September 3, 2014. Created the New page. Notices of new updates for all categories will be placed on this page.

December 18, 2016. Visions4 Magazine was redesigned to improve navigation and to expand the format with improved typeography, readability and enlarged photography.

January 2, 2017. Last year, over 2.7 million viewers like you, came to our site, our best year ever. Thank you for your support and the many comments. We hope to continue adding fresh new content and making your viewing experience better then ever. 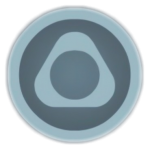