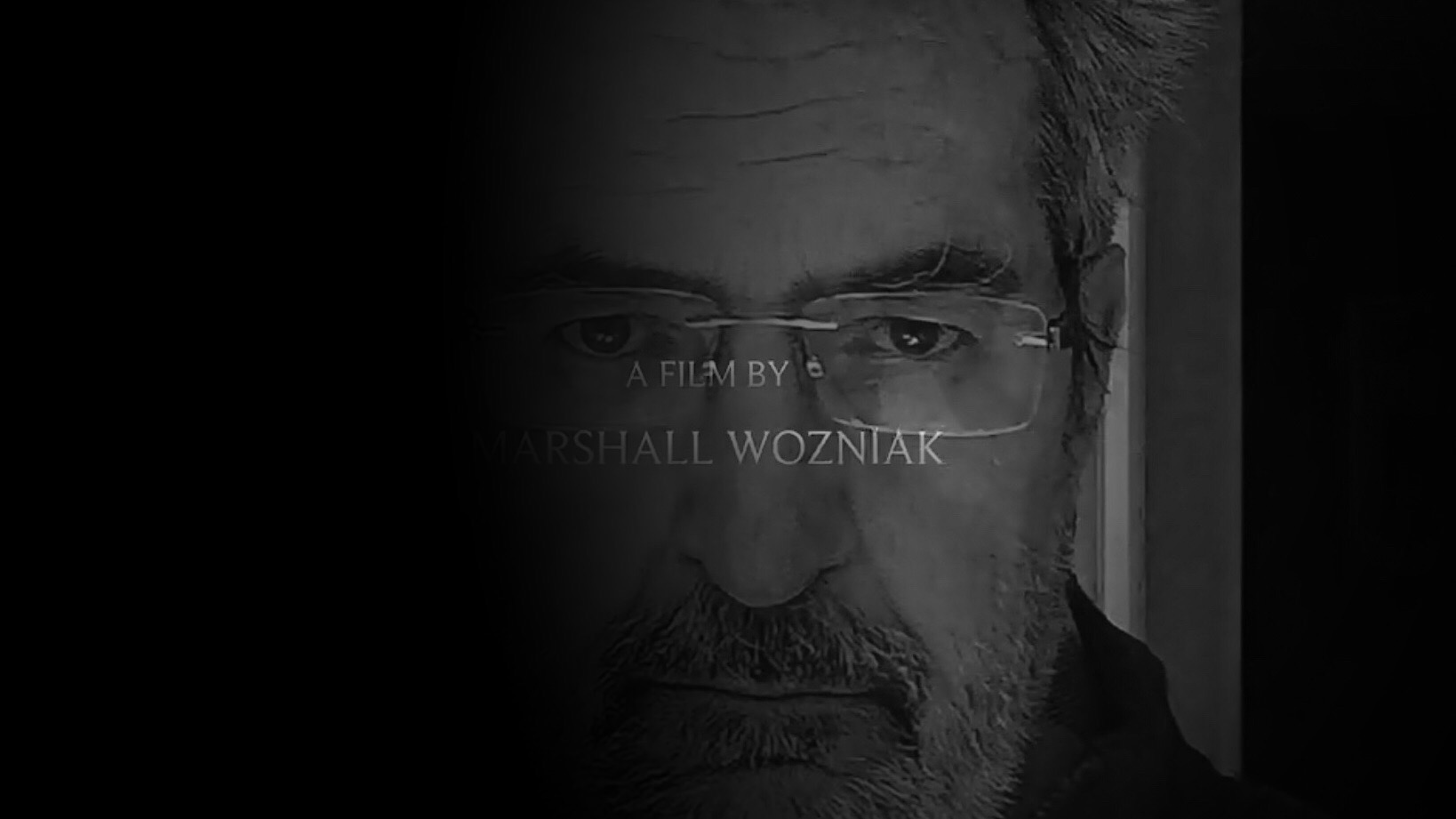 This film chronicles the restoration of a 62 year old color television, completed February, 2017.

After completion of the film, still not satisfied with the color images, we went back into the chassis searching for the reason why the greens were weak. The problem was a transformer in the color circuit. 1/16 CCW turn of the slug fixed the poor green response. We then did a complete new setup which improved overall color response. Using Joe Kane’s Video Esentials DVD and blue filter, we adjusted the gray scale and color calibrated this set. The movie and screenshots therin, were taken with cell phone cameras. Below, a few screenshots after the adjustment and calibration with our new camera.

Tap on any image to open a carousel and tap the resolution icon to see full resolution. The screenshots captured scenes from “Kiss Me Kate”, “Ferris Bueller’s Day off”, “Gone With The Wind”, “The Red Shoes”, “The Wizard Of Oz” and “Gentlemen Prefer Blondes” on a 63 year old color television. 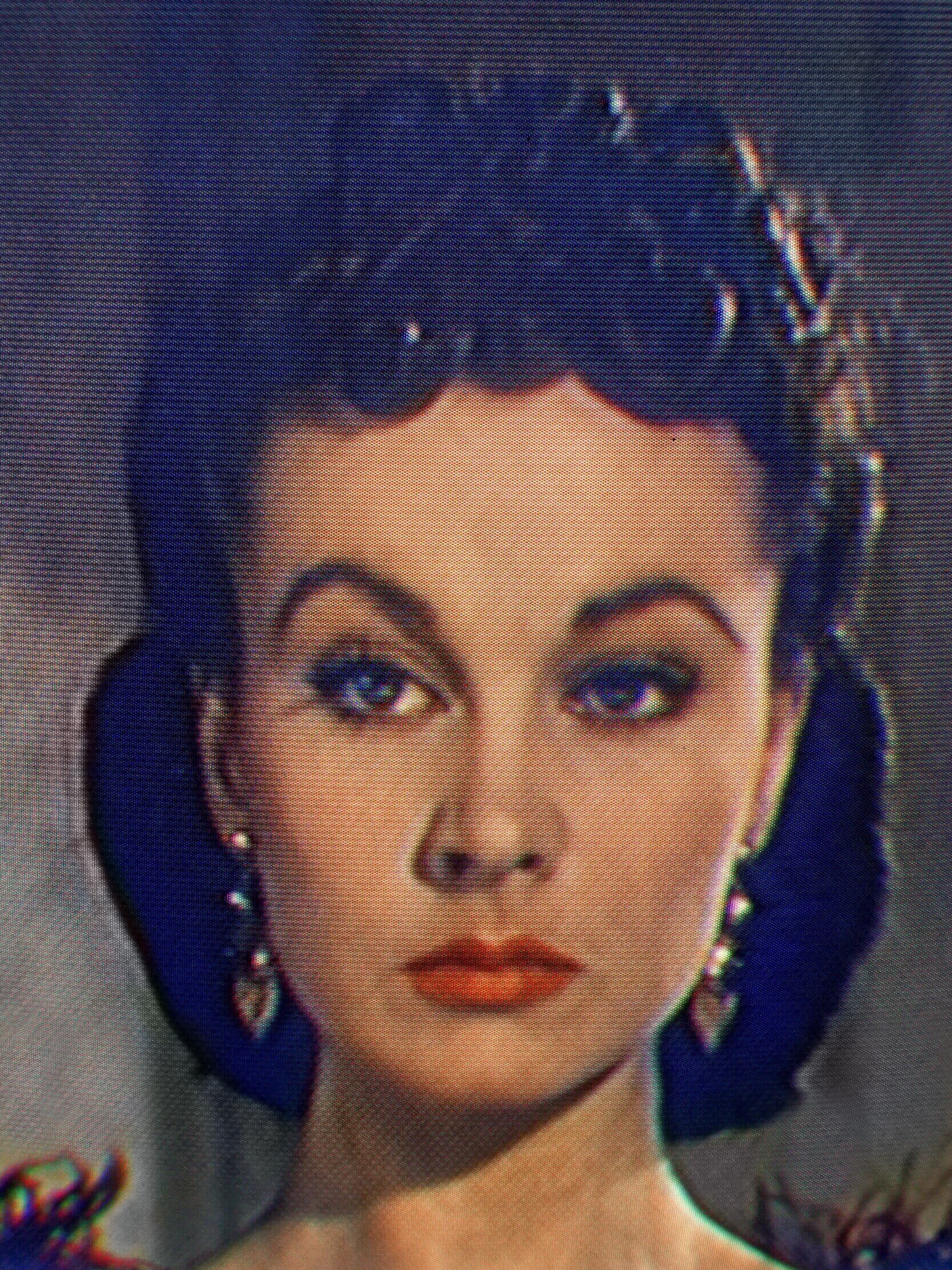