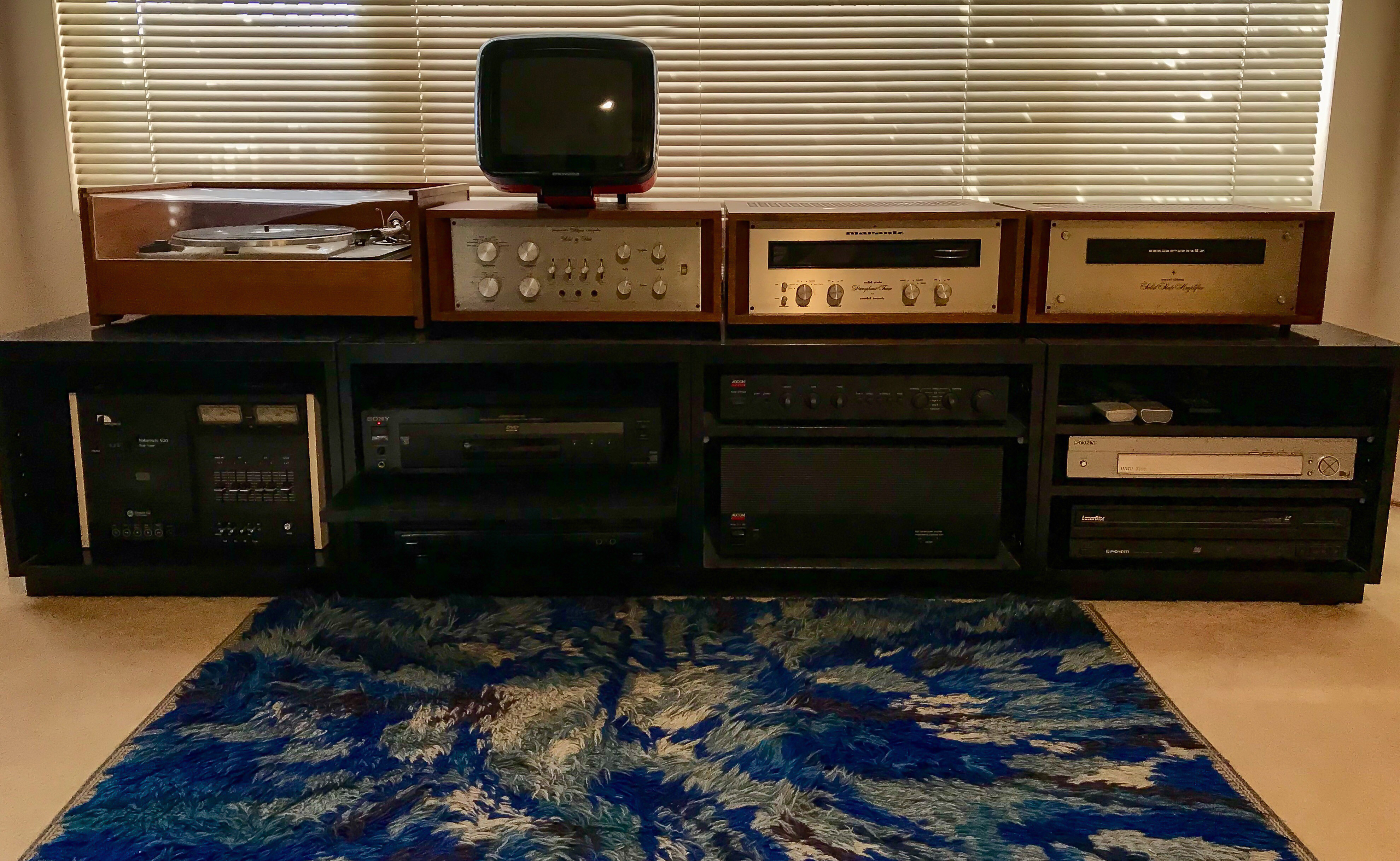 My first audio component was a Fisher 500T receiver in 1964. 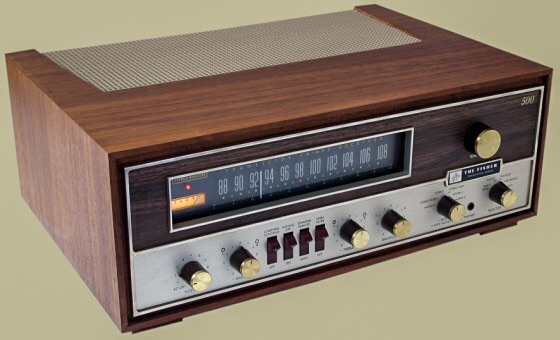 I could not afford to buy speakers yet, so I purchased Koss Pro 4A stereo headphones. (Still have them) Spent many nights listening and marveled at the clarity of sound introduced to me by this receiver. I was addicted, and upgraded to new equipment. Marantz and McIntosh, two high end manufactures were transitioning from tube to transistor products in 1966 and I purchased examples of both. That was the first of many upgrades over the years. I still have some of my original components, many others sadly, no longer. Today, tube components and vinyl records have come back in popularity, partly for the warmer engaging sound and for me, nostalgia.

Swiss made turntable, English Tonearm and American Cartridge. This combination was considered to be one of the best high end combinations available during this time period. Originals, purchased in 1967. 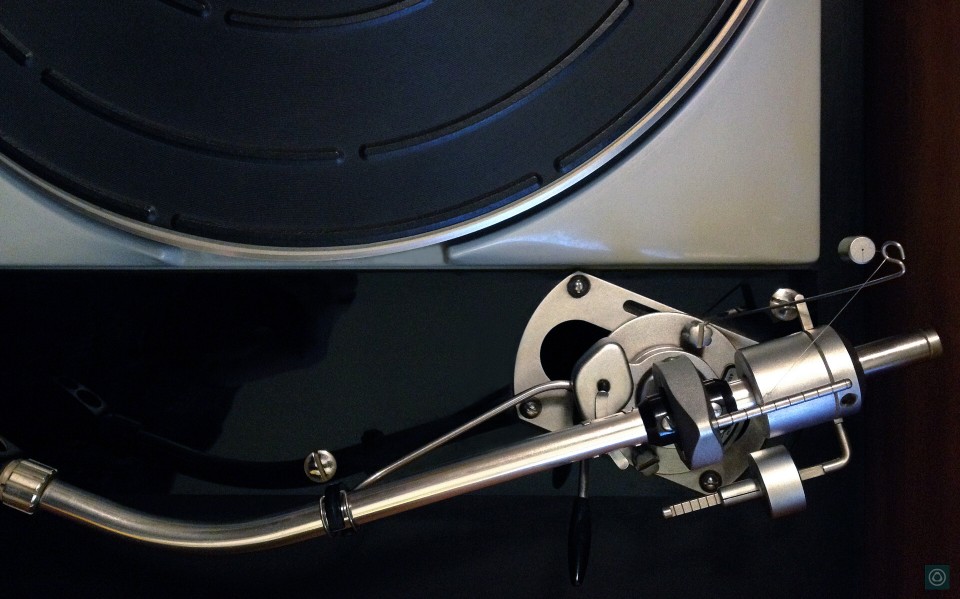 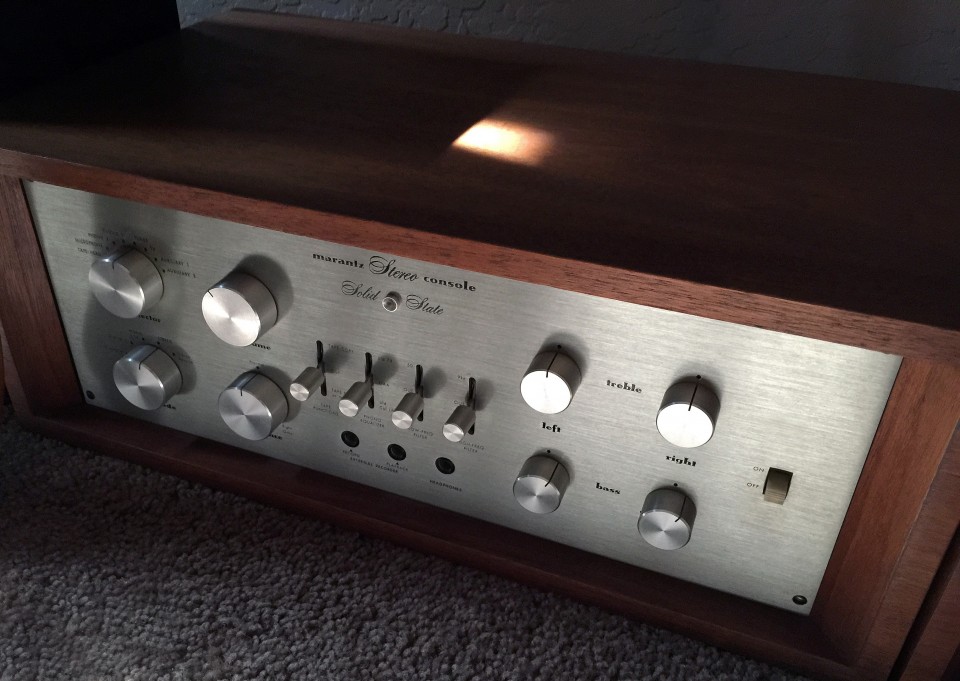 Marantz was transitioning from tube to transistor components and introduced in 1968, their first transistor dual mono-block 60 watt RMS per channel stereo amplifier. This was purchased along with the Model 7T as my first separate system in 1968. The panel lights are burned out on both the 7T and the 15. We will replace the lights soon, together with a complete system check. They are still operating fine today. We will update with future photographs after the service. 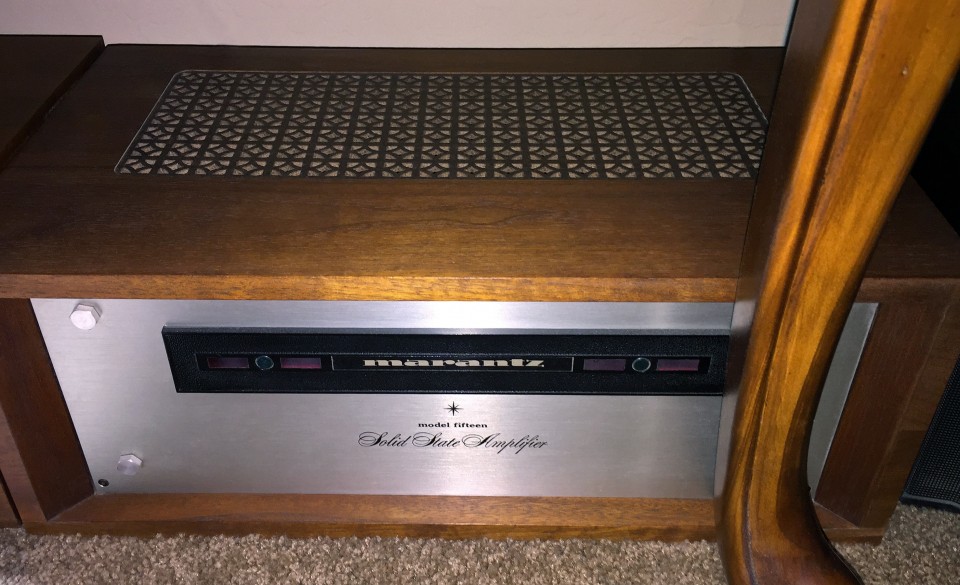 This is the solid state version of the legendary Model 10B Tube Tuner. It also uses an oscillscope as a tuning aid and departs from the 10B with a “Gyro” flywheel tuning selector. Many audiophiles prefer the Model 20 over the 10B because it is more stable with less adjustment required. The panel dial light is burned out, but everything else is working fine. 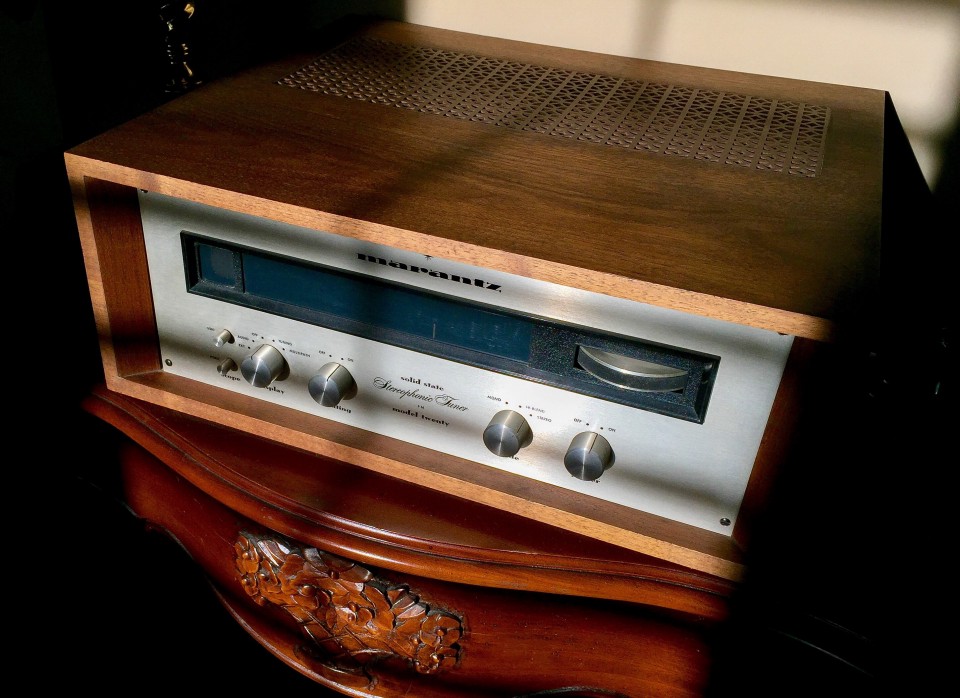 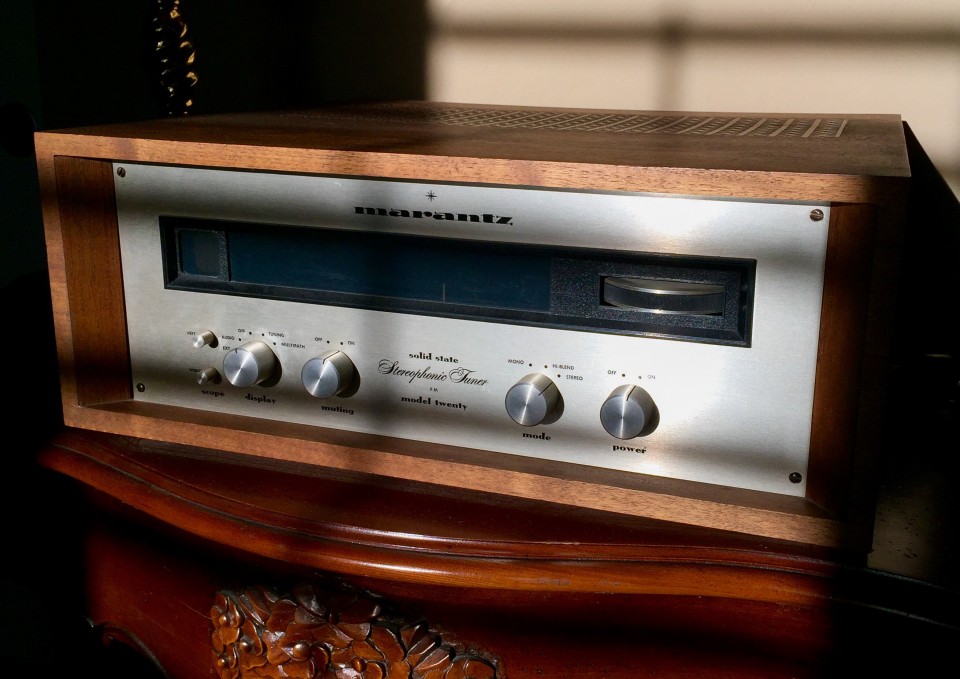 We finally had the Marantz Model 7T, Model 15 and Model 20 checked out. They still meet their factory specifications without the need to recap or replace any part. The rotary controls were cleaned and lubricated. The burned out panel lights were replaced with LED’s. It’s great to see the glow of the 15 again and the sound is sublime. Here are new photos taken June 23, 2016. Tap on the images for full view. 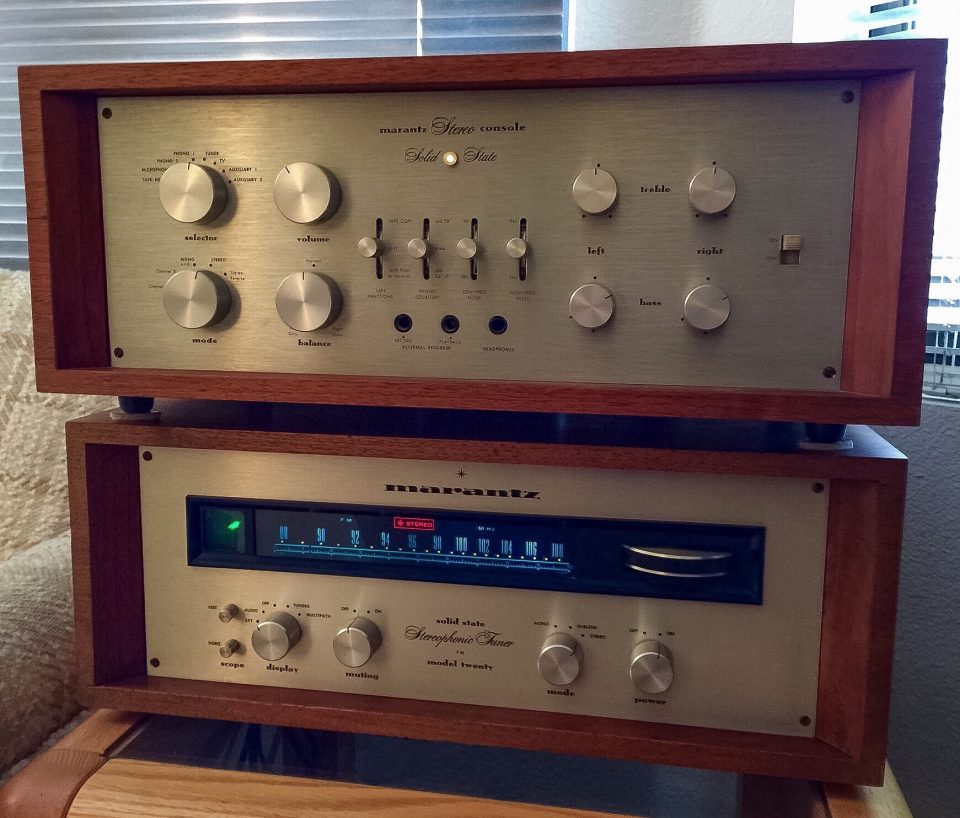 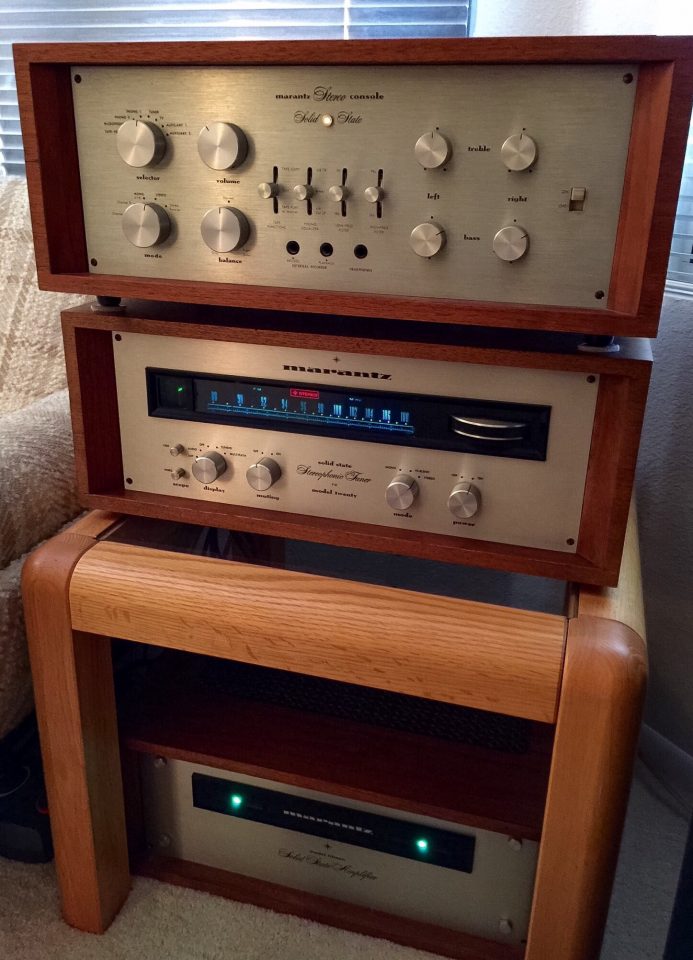 Watch a video of this equipment in operation. 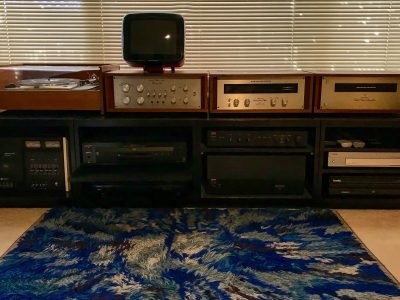 We had the work done by Cornell Smith, who owns and operates AudioDoctor in Phoenix, Arizona. Cornell has a well earned reputation for his expertise in electronic repair and has clients and customers from all over the world.

Here, his labratory and work station. 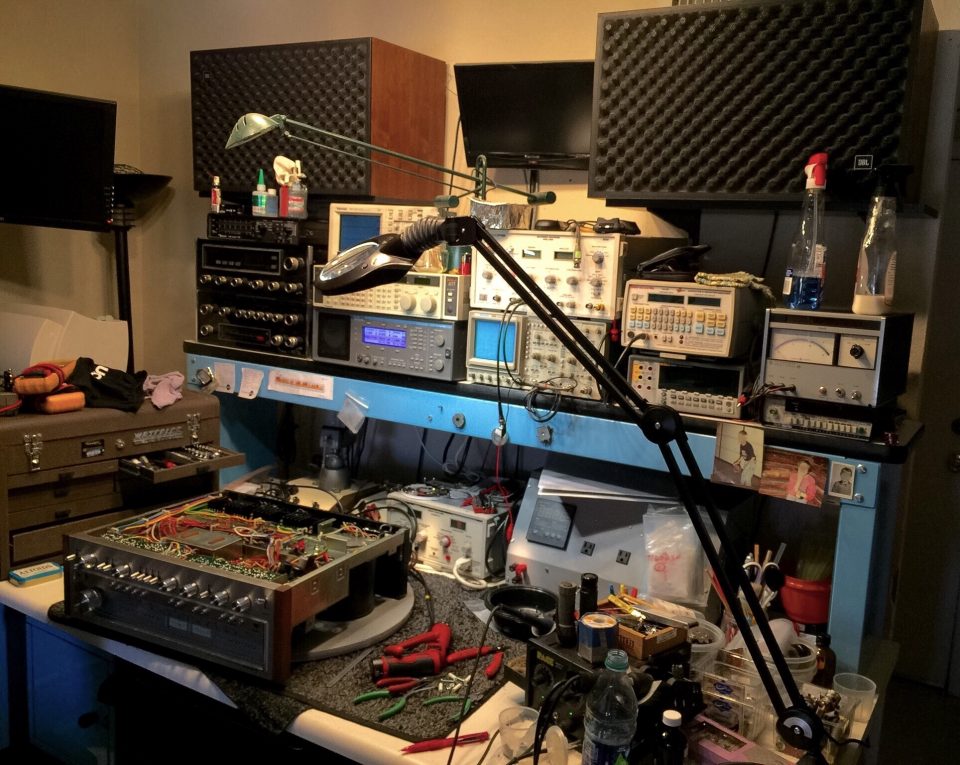 Cornell at his desk.

Originals purchased 1973. I owned the matching SAE Mark 1VCM power amplifier, but no longer. The Mark V1 tuner has unusual Nixie tube frequency display and you can see the lisaous display on the built in oscilloscope which was the ultimate tuning aid on high end stereo FM tuners, reminiscent of the legendary Marantz Model 10B. 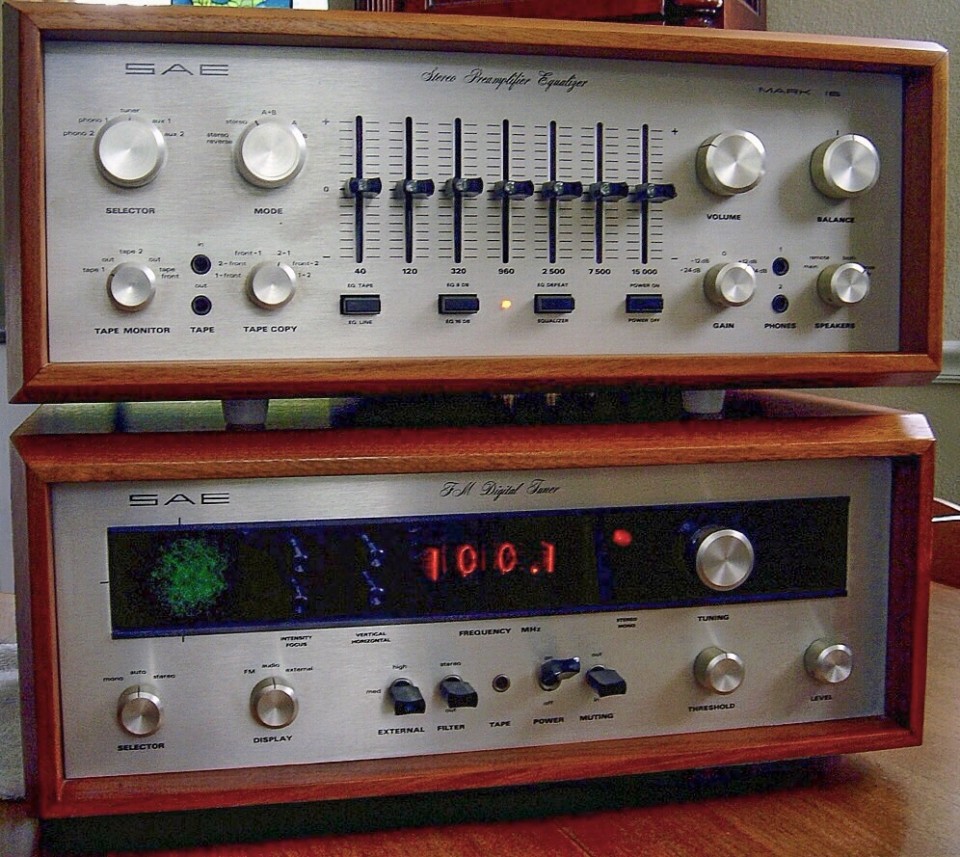 Originally introduced in 1969 as the Model 3000, the 3000-2 was upgraded with a few minor technical improvements.

In 1972 the Museum of Modern Art in New York (MoMA) chose this model to be included in their Design Collection as representing excellent examples of the Museum’s criteria for quality and historical importance; design, in fact which had influenced the twentieth century. Two years’ previously Beomaster 3000 won the IF Design Award.

An iconic design, I am proud to be the original owner, purchased in 1972 and the unit is still operating well today.

VINTAGE PHOTOS OF MY AUDIO/VIDEO SYSTEMS FROM THE LATE 60’S THROUGH THE 70’S AND 80’S.

The first photo shows my system as created in 1966, starting first with a McIntosh MC 240 tube amplifier, then replacing with a Marantz Model 15 as shown above and then replacing with a McIntosh MC 2505 solid state basic amp you see in the this photo. We used Altec Lansing A7 Voice of the Theatre speakers from 1966 to 1970, then replaced with Bose 901 direct reflecting speakers. The book shelf speakers were from a small portable system I used while in the military. 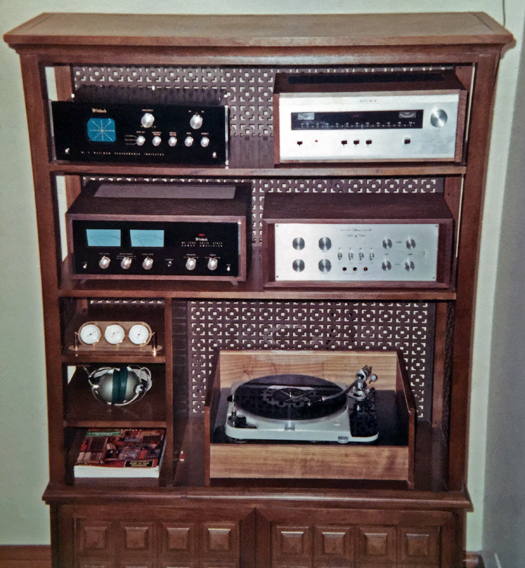 April, 1969 system with Altec Lansing A7 Voice of the Theatre speakers not shown 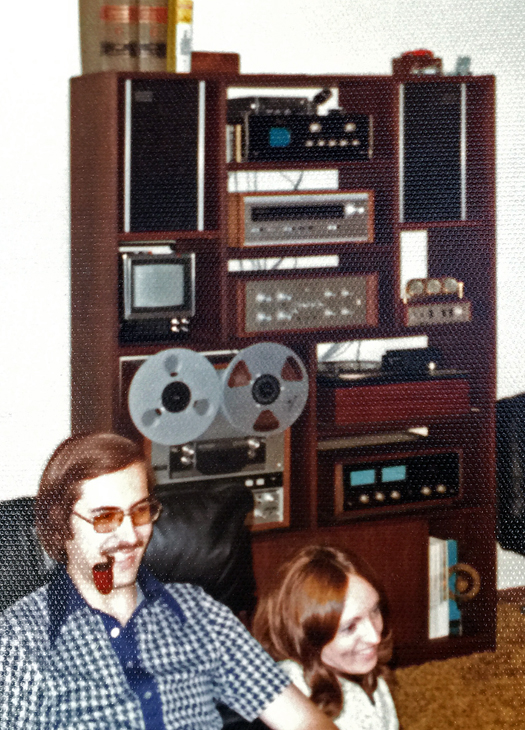 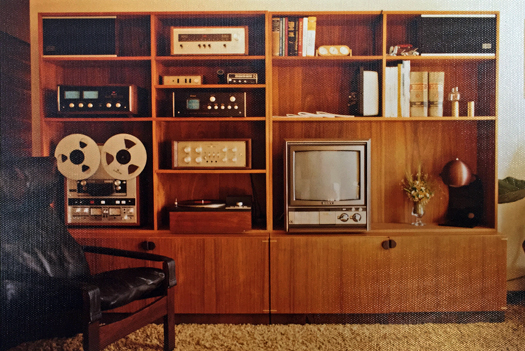 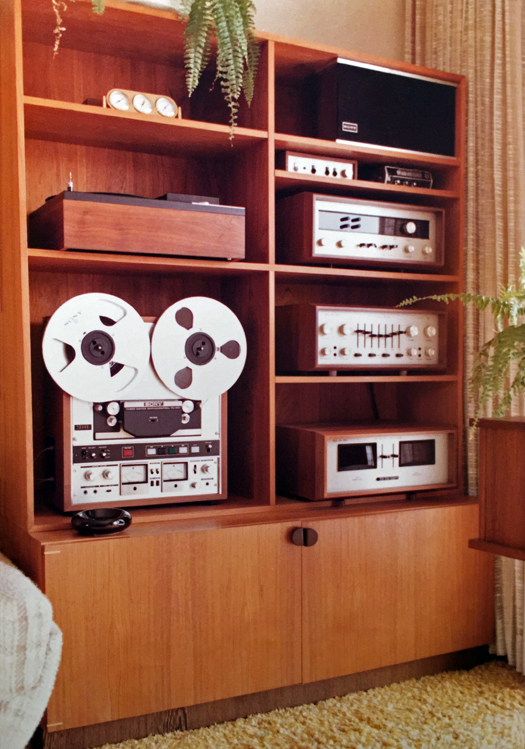 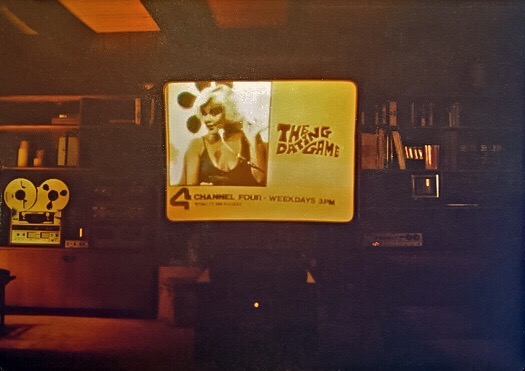 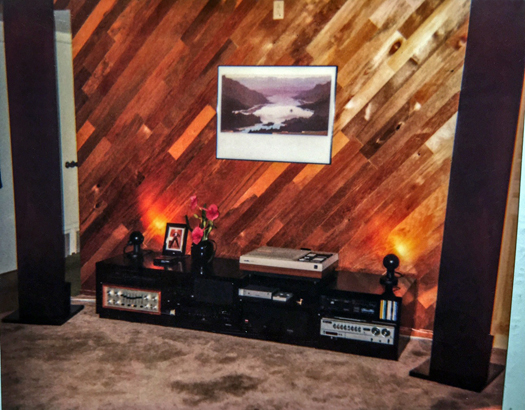 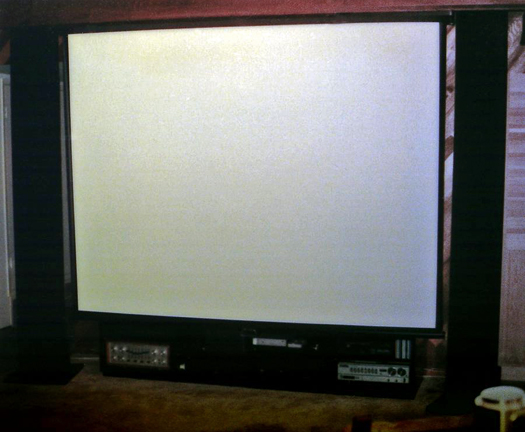 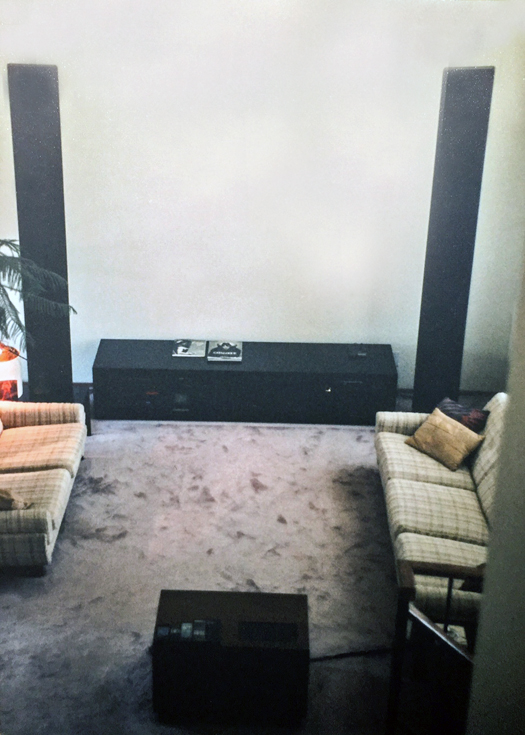 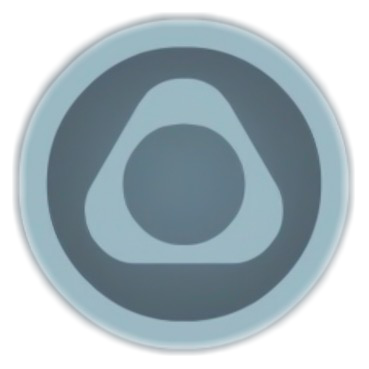